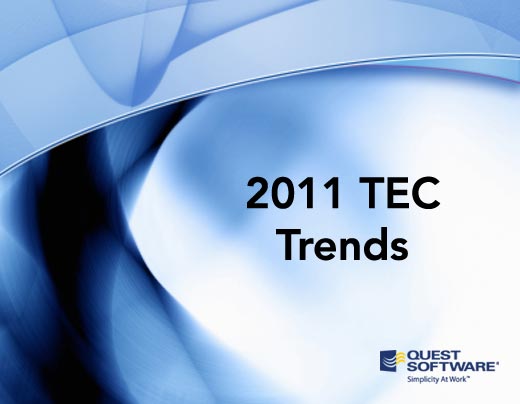 Click through for 10 predictions for 2011 from The Experts Conference (TEC), sponsored by Quest Software. 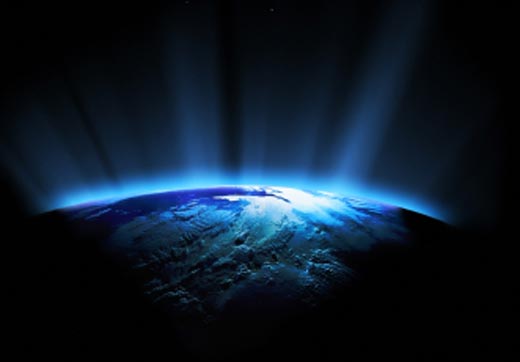 It seems one can't look at IT industry news without seeing the word cloud. While real-life adoption in cloud computing has lagged behind buzz, the survey indicates we're likely to see steady growth in production use in 2011. Higher use among IT vendors and service providers – who are usually early adopters – is a good indication of accelerating growth.

While genuine interest in the cloud is growing, nearly 40 percent of respondents had no plans to use cloud services. As a result, the adoption curve for cloud computing likely will not follow the bell curve typical of most new technologies. Rather, after an initial spike in adoption, deployments will slow until remaining companies see proof of success from early adopters. At this point, with efficacy established by a critical mass of users, competitive pressures will force the remaining companies to adopt cloud services. 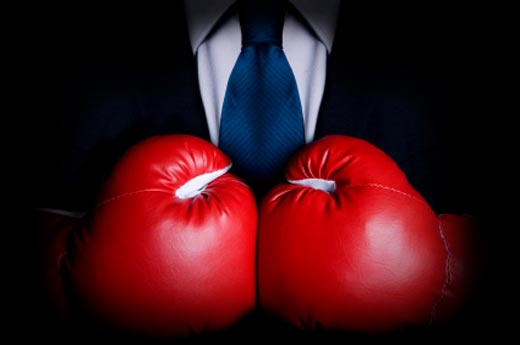 Pick your prime spectator seats now! There's a battle brewing, and it will only intensify in 2011. Once again highlighting the early stage of cloud service adoption, only 3 percent of IT respondents had already chosen their primary platform, with their selection evenly split between Microsoft Azure Services Platform, Google App Engine and Amazon Web Services. Given the projected size of the market as computing shifts to the cloud, the battle for market dominance has big consequences. 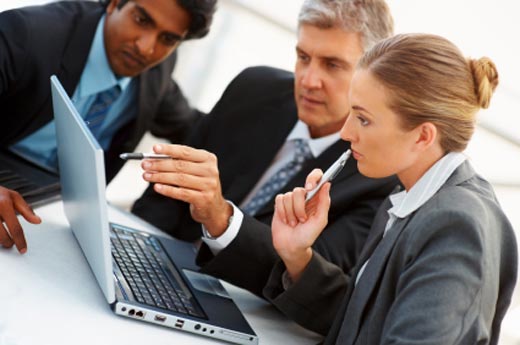 The survey found the first signs of organizational change with the emergence of new administrative teams dedicated to supporting cloud services. In the coming year, more leading-edge companies will recognize that provisioning and support of cloud services will be fundamentally different than current application delivery models. 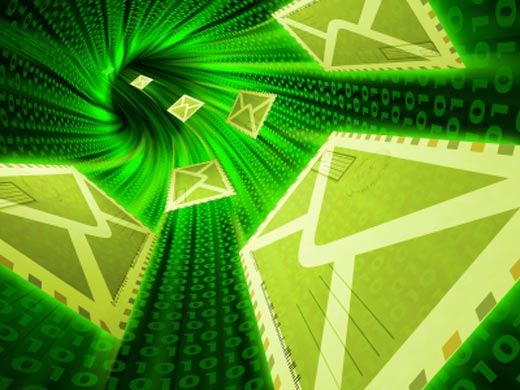 When it comes to cloud services, survey results showed people are more interested in e-mail than other processes. Approximately 50 percent of the companies using, currently evaluating, or planning to deploy cloud services have or are considering e-mail.

However, truly widespread adoption is still likely to be years rather than months away, with enterprises waiting for e-mail offerings to mature. 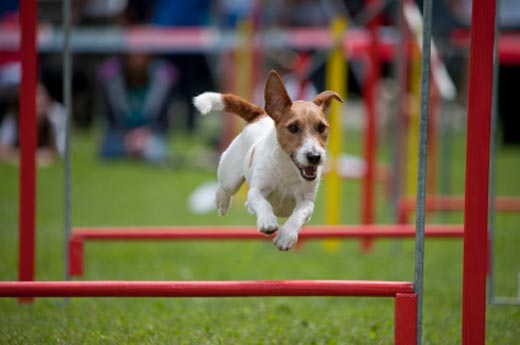 The pay-as-you-go pricing, ease of use, and scalability typical of cloud solutions puts more power in the hands of business area managers, and they are certainly using it to choose their own platforms and applications. The result is fewer centralized decisions by IT organizations. This trend will lead to the purchase of more “best-of-breed” solutions, and less vendor standardization across an enterprise. 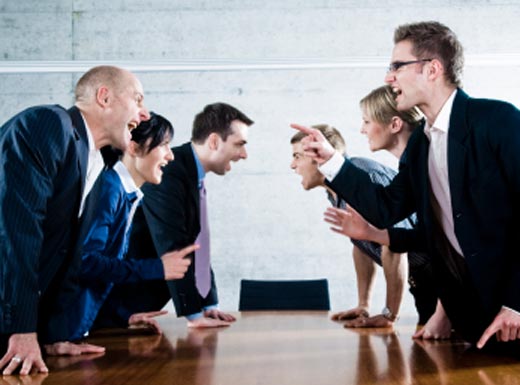 What do you get when you add new cloud delivery models to a focus on cost reduction? The result could be ugly. Thirty-four percent of survey respondents cited lowering costs as the primary driver for considering cloud services, but too much focus on cost means organizations may not make adequate contingency plans. In 2011, we may well see a few high-profile finger-pointing cases between corporate IT organizations and their cloud service providers, with each blaming the other for the business disruption caused by an outage. 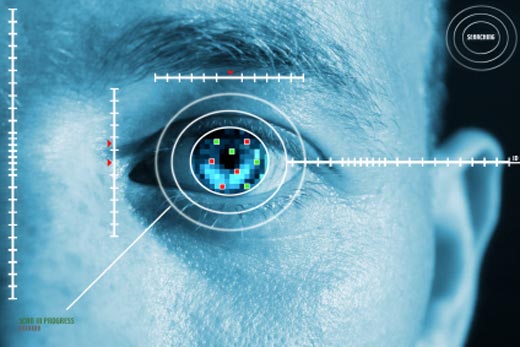 Use of federation to share identity information across domains and enable business users to access multiple systems and services has grown steadily over the past several years. Twenty-four percent of survey respondents already deploy federation, and another 9 percent plan to deploy it within the next 12 months. This indicates strong potential for growth in the coming year. 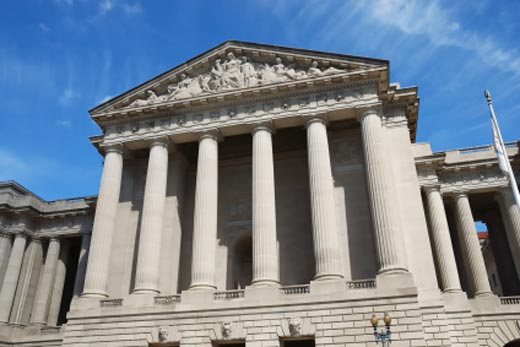 More than 40 percent of respondents reported their resource requirements for e-discovery support and security increased over the past year, perhaps due to increasing regulatory oversight, litigation levels, or pressure to protect corporate information. Thirty-one percent saw growth in resources needed for compliance reporting and supporting audit requirements, and 70 percent were less than satisfied with their e-mail compliance processes. E-discovery, compliance and security likely will be the primary drivers of increases in Exchange support spending in 2011. 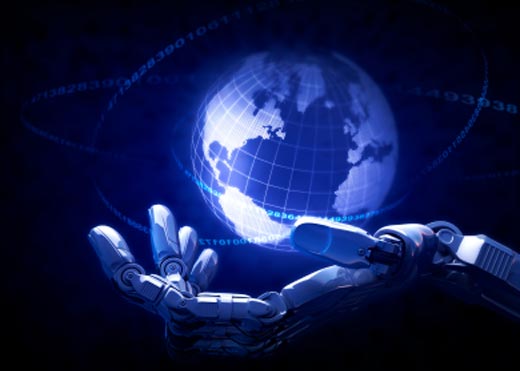 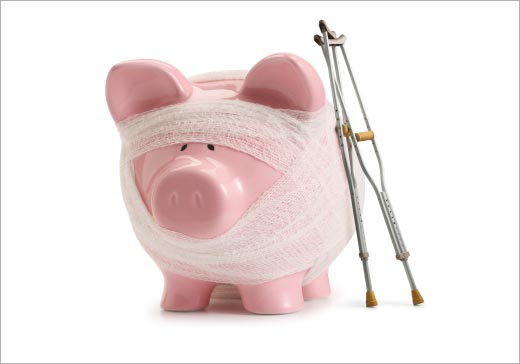 Can we finally see the light at the end of the tunnel? Nobody's won the lottery yet, and most continue to watch spending closely, but responses show promising signs of economic improvement. Only 9 percent of responding companies are still cutting back, while 54 percent are making at least targeted investments. In 2011, as the economy continues to improve and companies seek to accelerate revenue growth, there will be an increasing shift from cost-cutting purchases to more opportunity-based technology investments.