10 Issues that Cause IT Fireworks to Fly

Depending on your point of view, the American Revolution was either about liberty and the pursuit of happiness, or a bunch of scofflaws that didn’t want to pay their fair share of taxes needed to cover the costs of the Seven Years War.

Because the victors write the history, most people equate the American Revolution with the former rather than the latter, unless, of course, they went to school in Great Britain.

Although not on a scale with the American Revolution, enterprise IT is rife with conflicts that have the potential to set off fireworks on any day of the year. So in honor of the firework displays that will be going off in celebration of Independence Day this weekend, we thought we would highlight the top 10 issues that make the fireworks fly inside the IT department.

We will leave to your good judgment which side of these conflicts you want to be on. 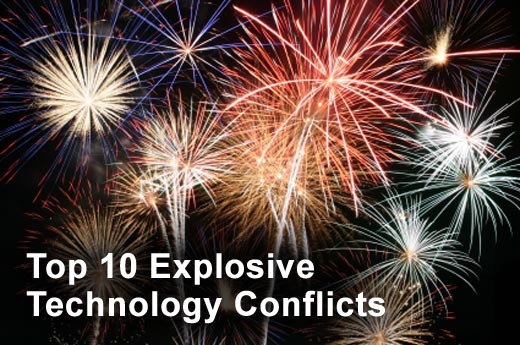 Click through for the top 10 hot buttons that set off fireworks in IT. 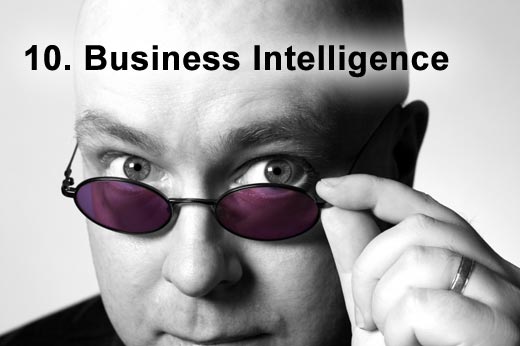 Everybody wants it, just not sure what it is. Everybody wants their favorite to be the corporate standard. Nobody wants to take responsibility. Storage consumes way too much of the IT budget. Left unmanaged, it’s an end run around IT. Requires re-evaluation of every aspect of enterprise IT. 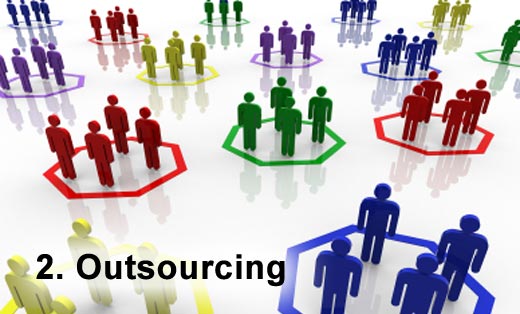 It’s basically telling an IT person that somebody can do their job better for less. Whether it is xenophobia, or an injustice, depends on who you ask.