What International Conferencing Trends Tell Us About the World 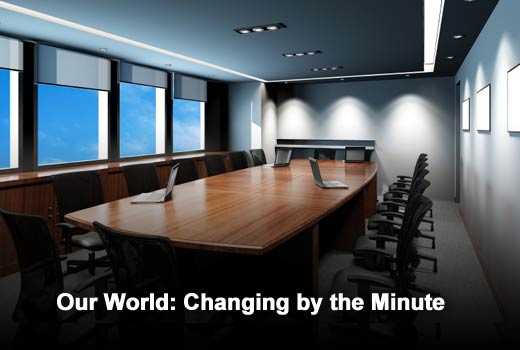 Click through for findings from a survey on conference call usage during 2013, provided by InterCall. 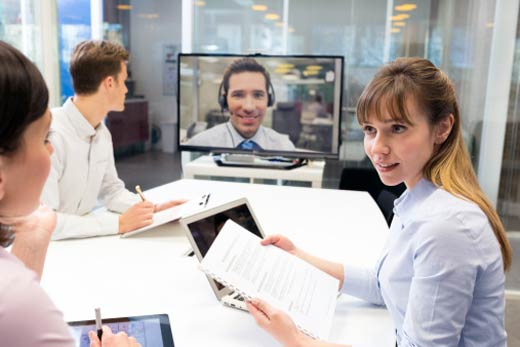 When do we conference?

Every industry has slow and busy months, but as a whole, international conferencing minutes have peaks and valleys according to common cycles. The top two months for conferencing correspond with the start of a new quarter, and the slowest month matches up with religious holidays. 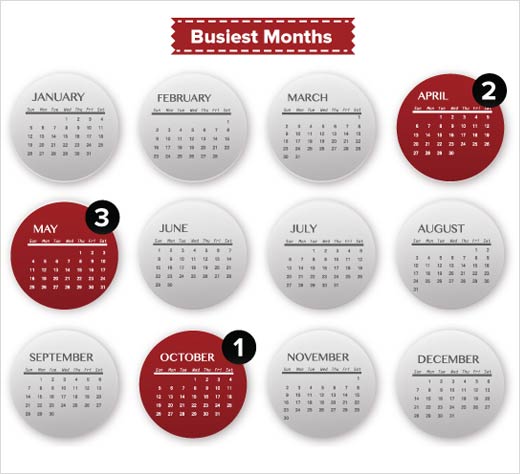 October takes the top spot as a popular time to start planning and budgeting discussions for the next year. April and May both mark the beginning of new quarters, while April is also a common time for tax and earnings calls. 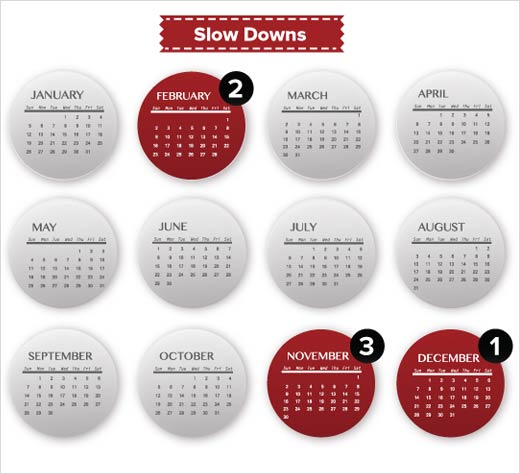 December holidays make it the slowest conferencing month of the year. February is a short month by default, leaving less time for calls. 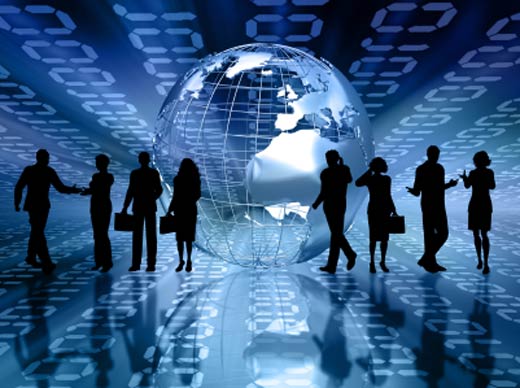 Who takes the biggest breaks?

Conferencing slow downs are often linked to major holidays. But while some international regions are quick to ditch the office during these months, others work right through them. 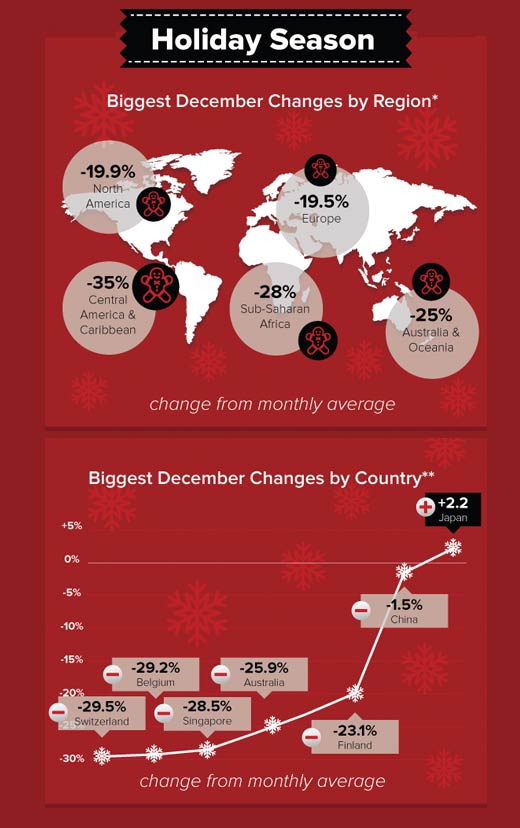 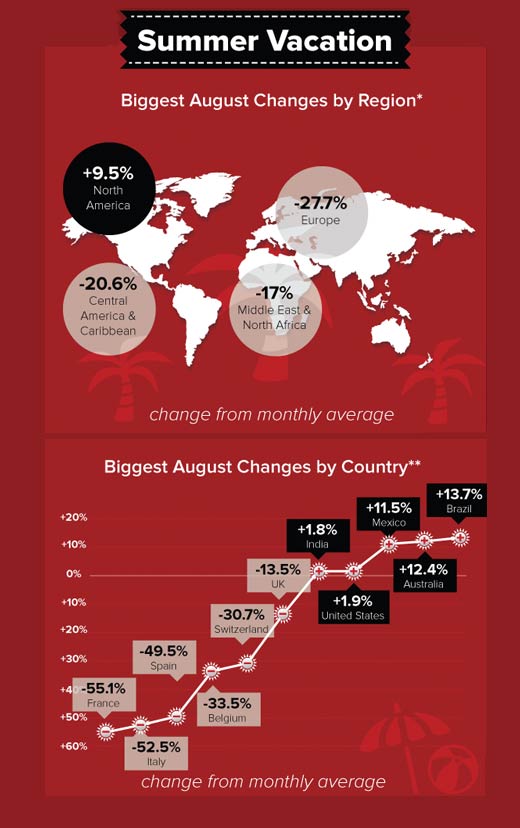 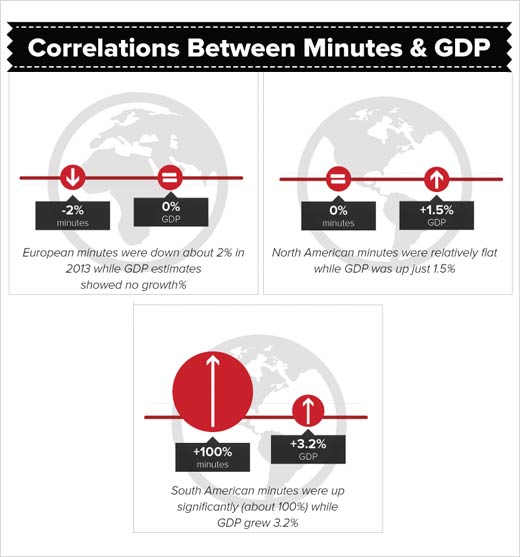 Are conference minutes an economic indicator?

While there are certainly many factors that go into a country’s and region’s economic growth, business communication activity increases and decreases with a cyclical economy. Looking at a few regions’ conferencing minutes, we can see a correlation between their time on conference calls and 2013 GDP estimates according to the International Monetary Fund (IMF).