As you may be aware, the FCC is openly discussing the end of the traditional public phone network, meaning businesses have to contemplate if switching to a cloud-based communications system is the right decision. Today, cloud-based communications is becoming increasingly mainstream and businesses will benefit from adapting now, rather than scrambling to catch up later.

Easy Office Phone (EOP), a leading North American provider of cloud-based business phone services, sees a growing shift to cloud, but addresses why companies may be reluctant to make the switch, which is often due to misconceptions. In this slideshow, EOP debunks five common myths in cloud-based phone services and security that are often concerns for business owners. 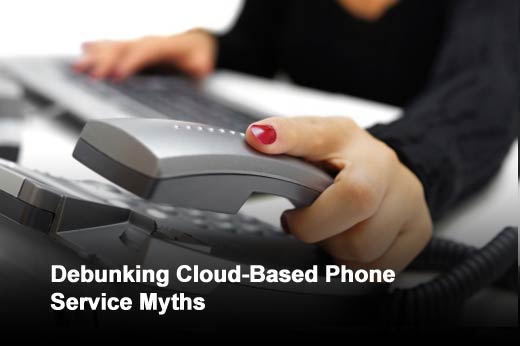 Click through for the truth about five common myths surrounding cloud-based communication systems, as identified by Easy Office Phone. 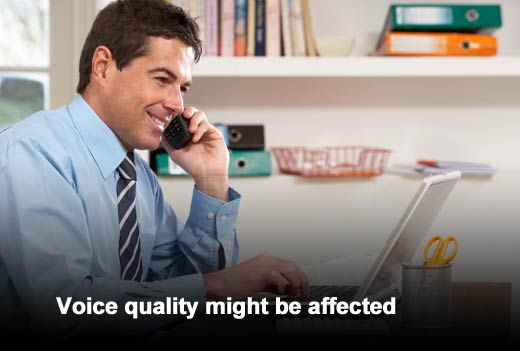 With a suitable Internet connection, digital phone service can in fact deliver considerably higher quality and fidelity than a traditional copper landline. Voice reproduction is much more accurate and lifelike. Many users report that voices sound more natural and less “tinny” on a digital service. 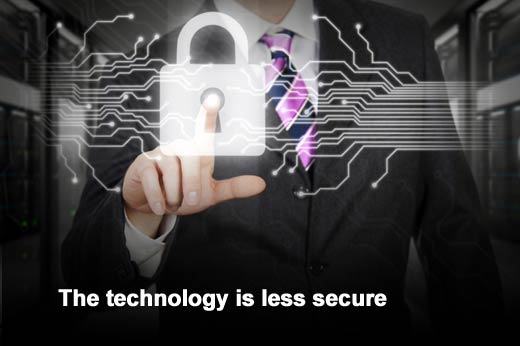 The technology is less secure

After moving to cloud-based phone service, your company can actually enjoy much more secure conversations. With compatible hardware, all voice packets can be encrypted. In addition, with a private Internet connection, the path those packets travel along is also secured, making interception and decryption virtually impossible. By comparison, a traditional landline would be considerably easier to tap. 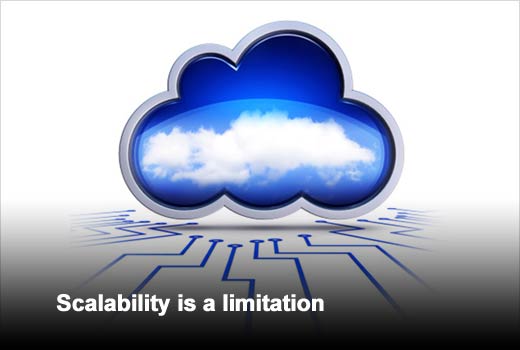 Scalability is a limitation

Cloud-based phone service is vastly more scalable than on-site systems. There is no need to install a physical PBX box on company premises, meaning initial deployment is rapid and simple. Adding capacity as a business grows is similarly painless as cloud-based providers can activate additional lines remotely and within minutes, in contrast to needing an on-site service call to run more physical lines into an office. In addition, flexible device and software options mean that businesses can easily integrate new, remote or part-time staff into their communications ecosystems. 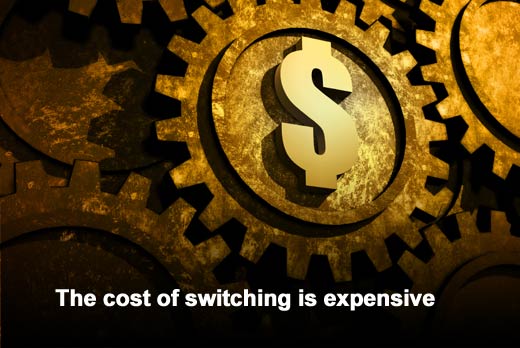 The cost of switching is expensive

Getting started with a cloud-based service is actually very cost-effective. As previously mentioned, there’s no need for an on-site hardware PBX, which means potential initial savings of thousands of dollars. Initial setup is also less costly – most cloud providers ship hardware pre-programmed and ready to plug and play. Whether a company chooses to install the phones themselves or hire an IT company, work time is minimal.

There is truth to the concern that equipment designed for analog systems may not be inherently compatible with a cloud-based solution. However, the majority of today’s legacy phones can be used with a digital service if a company obtains analog-to-digital adapters, which are very cost-effective compared to purchasing new phones. Finally, with desktop and smartphone apps, companies can reduce or even completely eliminate the need for new hardware. 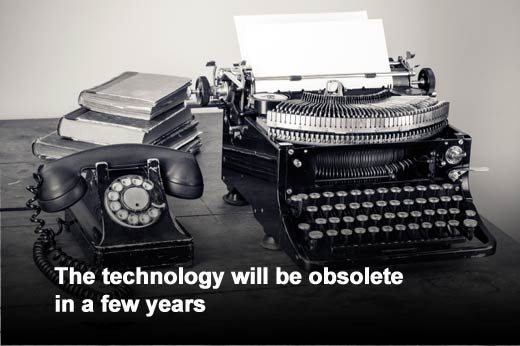 The technology will be obsolete in a few years

IP technologies are now well-established components of the telephone network, and will soon become the mainstream standard. The FCC recently voted to begin testing the deployment of IP networks in place of existing copper-based infrastructure. Communications will soon reach a point at which the adoption of IP technology will no longer be optional.