IoV: The Pioneering Union of IoT and the Automotive Industry

No traffic. The lights are always green and accidents are a rarity. Does that sound utopian? It certainly does, but if the Internet of Vehicles (IoV) market takes off, that scenario may soon become a reality. According to Allied Market Research, The worldwide IoV market was worth $66,075 million in 2017 and is anticipated to reach $208,107 million by 2024, with a CAGR of 18.00%.

IoV is closely linked with the Internet of Things (IoT), which consists of devices connected so they can share data and interact with us. IoV is not much different; it focuses on vehicle-to-vehicle (V2V) or vehicle-to-infrastructure (V2I) communication rather than human interaction. As a new technology, IoV has much potential, but what exactly does IoV entail?

What is the Internet of Vehicles?

IoV is the next step in Vehicular ad hoc networks (VANET) evolution. A VANET is a cluster of mobile nodes (vehicles) using ad hoc on-demand connections to communicate.

Researchers demonstrated that in VANETs, vehicle-to-vehicle and vehicle-to-roadside communications networks would exist side by side to provide navigation, road safety, and other services while on the road. VANETs are an essential component of the Intelligent Transportation Systems framework. VANETs are sometimes referred to as Intelligent Transportation Networks. They have evolved into comprehensive IoVs that will eventually develop into a worldwide Internet of Autonomous Cars.

Vehicles connect to the internet via a wireless local area network (WLAN), and connected cars become part of the IoT and IoV. This allows remote control of certain aspects and interaction with other devices, traffic infrastructure, and third-party products. For example, drivers get alerts regarding traffic, they can also plan routes, and the connected vehicle can automatically adjust cruise control for better traffic management.

There are multiple ways to implement and design IoV systems, but IoV architecture should have the following four layers for proper IoT functionality.

It is important to take into account the environmental factors when developing IoT systems. For example, an IoV car needs to sense obstacles, other vehicles, and human movement to avoid people or objects that may pose a threat.

If an object is approaching too quickly, the driverless car should slow down to avoid collisions. The vehicle itself should also be monitored for any signs of failure or poor performance; it would not make sense for drivers to rely heavily on IoT if their cars are unreliable.

All of the vehicle’s sensors are included in this layer. In addition, the perception layer gathers environmental information for detecting events, driving habits, and situations. It also has radio frequency identification (RFID) and the ability to sense surroundings, vehicle position, and other objects on the road.

This is the communication layer that provides all the connectivity needed. It includes the 3G/4G LTE/5G cellular technologies, WLAN, Bluetooth, and Wi-Fi to communicate between the car, other devices, and infrastructure.

5G, in particular, is critical to the takeoff of IoV. 5G functionality will support the high data rates and bandwidth, low latency, and a reliable connection. In addition, the 5G IoT cellular standard allows for a more efficient and effective transfer of large amounts of real-time data between multiple devices within the car.

Once IoV has gathered all the data, it must be used to make decisions and allow the car to react accordingly. This is where AI becomes a key component of IoT as it allows for prediction, decision making, and action execution. It comprises big data analysis software, specialized systems (computer vision applications in driverless cars to identify objects on the road or safety equipment such as AI dash cams), and cloud computing components.

The AI layer has a built-in cloud infrastructure and requires smooth connectivity between the processing services and the low-level system components.

Lastly, the application layer applies the results from the AI layer. This is where data gathered through perception is processed through applications such as collision avoidance software. It is the user-side of IoT and can be used for multiple purposes such as entertainment, GPS navigation, and in-vehicle services.

The application layer includes all network-aware applications within the IoV system. It also includes telematics (GPS), infotainment, and general car functions (such as monitoring engine performance).

The IoV also comprises all connected vehicles’ global ID terminals (GID). It solves all issues with RFID, including slow speeds and limited coverage. What’s more, GIDs give vehicles digital IDs that are critical for vehicle cybersecurity.

Below are a few examples of specific use cases regarded as trailblazers in the IoV automotive industry.

One of the areas Uber is working to leverage IoV to gain a competitive advantage, improve customer service, and return to profitability is transportation costs.

According to projections from research firm Frost & Sullivan, the driver accounts for 80% of the overall per kilometer cost in non-autonomous ride-sharing. Fully autonomous cars will dramatically lower the price of a journey while expanding their addressable market by removing the driver from the equation. Uber is already providing software as a service and plans to take the risk further by making ride expenses so low (between its human and robot car fleet) that vehicle ownership becomes impractical.

Tesla, the Wunderkind of IoV, is on a mission to accelerate the world’s transition to sustainable energy. The Tesla team aims to do this by making self-driving electric vehicles safe, affordable, and scalable.

CarStream is a big data processing system for chauffeured car services. CarStream collects and analyzes a variety of sorts of driving data, including vehicle condition, driver behavior, and passenger-trip information. Based on the data collected, various services are provided. For the past three years in industrial usage, CarStream has gathered over 40 terabytes of driving data.

IoV as an Emerging Sector

IoV is an emerging sector with the potential to affect the automotive industry profoundly. The applications range from navigation, entertainment, in-vehicle services; down to fleet routing using AI-controlled machines. With everything at our fingertips via IoT (Internet of Things), it’s no surprise that devices like cars are getting smarter, too!

Consumers can expect more safety features and lower costs for car ownership thanks to innovations like Uber’s self-driving vehicles. Other benefits include a cleaner environment and a better quality of life. 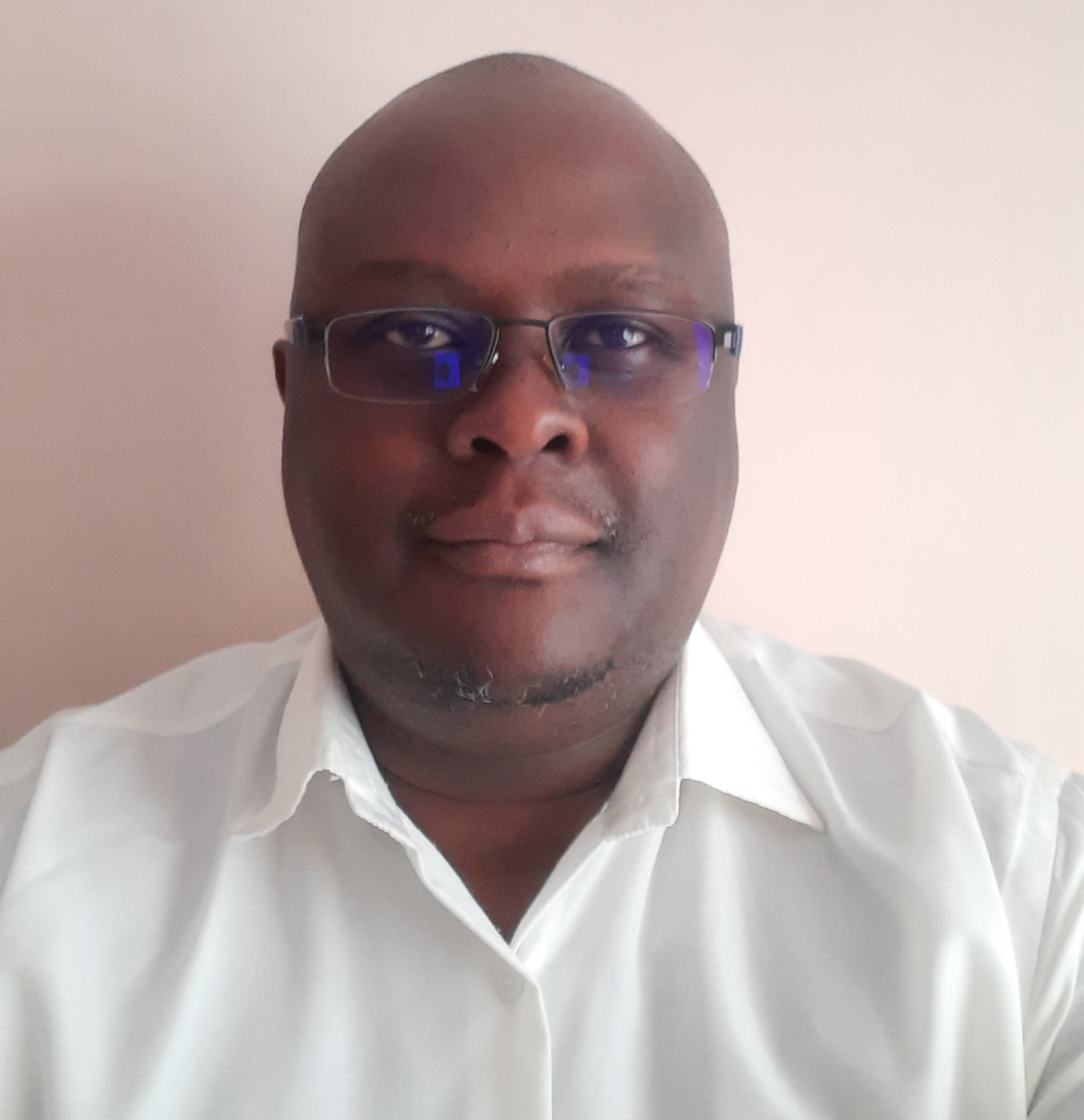 Kihara Kimachia
Kihara Kimachia has been a writer and digital marketing consultant for more than ten years. He has a great passion for technology and currently works freelance for several leading tech websites.