How to Use the Cloud to Become a High-Velocity Business

Five years ago was a pivotal moment in business. It’s what Al Sargent, senior director, Product, at OneLogin, calls the “cloud awakening,” and it’s when Marc Andreessen wrote a seminal article in the Wall Street Journal on Why Software Is Eating the World. To be clear, Andreessen wasn’t the first person to understand this; he cited a number of businesses that intrinsically understood this and made it a central part of their corporate cultures, including Google, Netflix and Amazon.

What made this article pivotal was that it led business leaders at companies outside of the technology sector to begin to embrace the idea of competing through software. Maybe it was the clarity of Andreessen’s writing, or the fact that he published it in a preeminent business publication, but after the article, Sargent started talking to many senior business leaders at mainstream firms asking about the article and what next steps they should take.

These business leaders realized that they need to affect change, and fast. They saw that their internal IT departments were hamstrung from implementing this change, since roughly 80 percent of their budgets were focused on simply maintaining existing systems — a situation that had been in place for years. So, what were they to do?

Cloud computing emerged as a way out of this dilemma. Companies could bypass their deadlocked IT departments to subscribe to SaaS applications running in the cloud. These SaaS providers provided functionality as quickly as someone could type in a corporate Amex number, delivering corporate agility faster than internal IT could ever hope to.

Fast forward five years, and Sargent states that we now see five trends that are critical to embrace when shifting to cloud computing to increase business productivity. 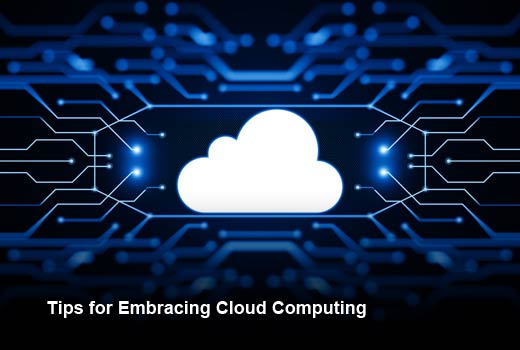 Click through for five trends that are critical to embrace when shifting to cloud computing to increase business productivity, as identified by Al Sargent, senior director, Product at OneLogin. 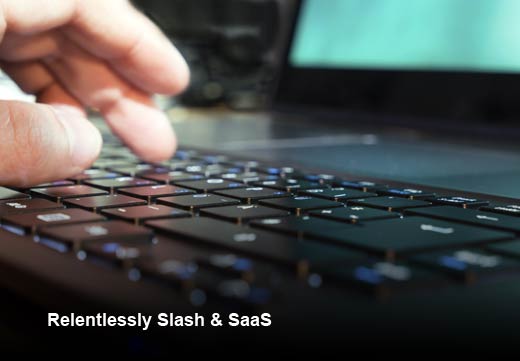 Companies need to do what they’re uniquely good at. Focusing on one’s core competency isn’t a new idea — companies aren’t going around making their own office furniture, for example. But in the past five years, companies have realized that this concept also applies to their IT departments. Maintaining your own servers to run packaged apps is increasingly seen as a bad idea, because the economics are so unfavorable. A SaaS software company can amortize its technical operations costs over thousands of customers. 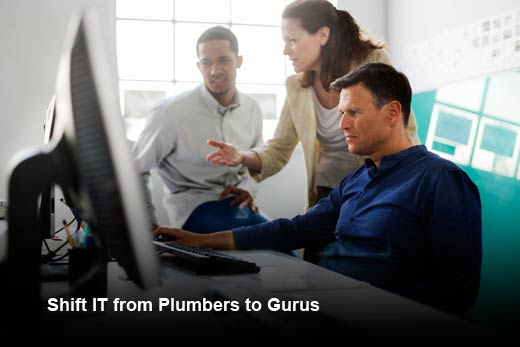 Shift IT from Plumbers to Gurus

Is Sargent saying you should fire your IT department? Absolutely not. Freed from the low-value work of racking servers and installing patches, IT is now free to work on high-value integrations between SaaS apps. For example, at OneLogin, when they commit a feature to a prospect in order to close a deal, it goes into their product road-mapping software, Aha, which then automatically updates the appropriate opportunity in Salesforce. These commitments stay visible to product managers, and once implemented, are conveyed to customer teams. 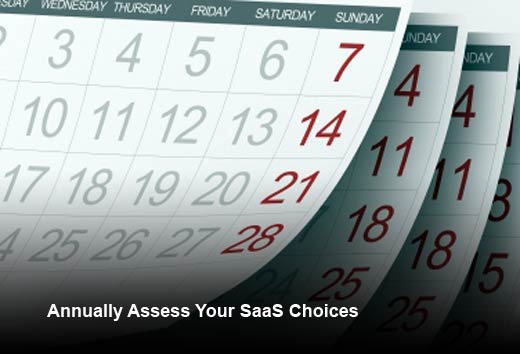 With on-premises software, there’s rampant lock-in. Even IBM mainframes running outdated COBOL are still in use. But with SaaS, switching costs are low. Want to move from Office365 to Google Apps? Go ahead — there are no old servers for you to decommission, no new servers to set up. And since you pay annually or monthly, your finance team cannot argue that you need to fully depreciate your software licenses over three years before you can consider a switch. Just ensure you can move your data to the new SaaS app, and that you can set up any needed integrations, then you’re good to go. This is tough on SaaS providers, but great for their customers. 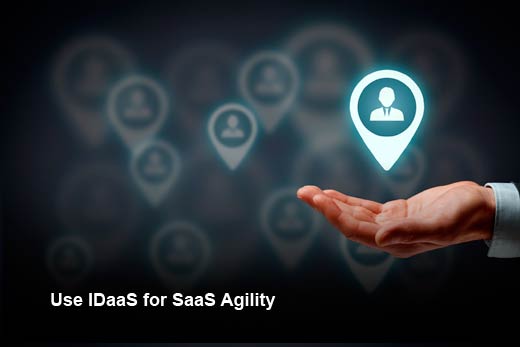 Use IDaaS for SaaS Agility

One of the biggest challenges of shifting from one SaaS service to a competitor is migrating user accounts. This is where an Identity-as-a-Service (IDaaS) provider can help. A well-designed IDaaS will automatically create and configure user accounts into a SaaS app, using that app’s user-management API. That’s a lot easier than IT staff manually setting up user accounts, and is yet another way in which IT can shift from plumbers to gurus. More critically, this makes IDaaS an easy way to reduce the cost and effort required to switch SaaS apps to whatever best meets your business needs. 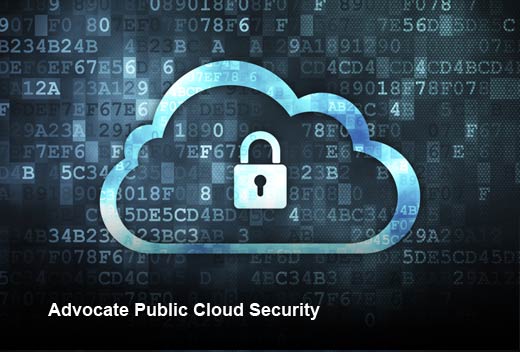 Many people still believe public cloud services are less secure than on-premises apps, despite the fact that the firewalls that are supposed to protect on-premises apps often have security flaws. But it’s critical to advocate for steps to secure your SaaS apps. Use strong IDaaS authentication practices: password complexity, rotation, and uniqueness; and multi-factor authentication, both on devices and on single-sign on portals. Use a cloud-access security broker, or CASB, to track suspicious user behavior, and integrate it with an IDaaS to immediately deactivate accounts and sessions that may have been compromised. And ensure that both have real-time streaming to a SIEM so that your security team can quickly ascertain breaches and take appropriate steps.