Dispelling the Myths and Fears of Converged Infrastructure

As the data center becomes more complex, converged infrastructure can help simplify the setup and management by minimizing compatibility issues. 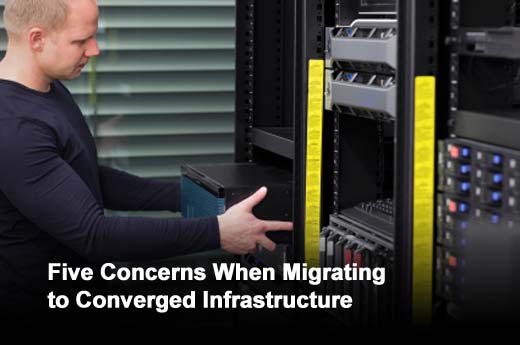 Click through for five common concerns when migrating to converged infrastructure and tips on how to ease some of these concerns, as identified by Zenoss. Concern: With converged infrastructure, the company has to share resources. This can be painful for software developers who are worried that someone’s run-away application might starve their application for resources. 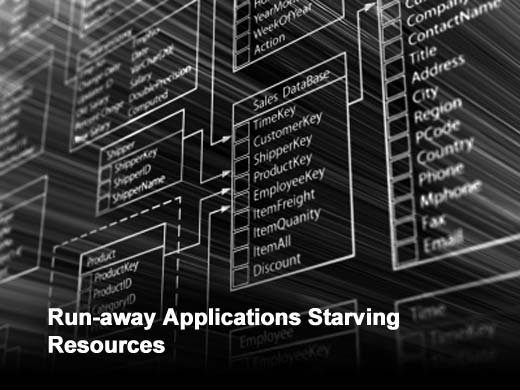 Concern Addressed: Having a tool in place that can monitor applications and their needed resources is necessary with converged infrastructure as it can help detect issues before it becomes a major problem. It is also essential to baseline these applications so you can set expectations accordingly. Concern: It can seems like the battle for resources is never ending. You currently jump through 50 hoops to order gear (so everybody super-sizes their orders, to minimize or delay going through that exercise again). But, once approved, nobody else directly loses resources. With one pool of resources, won’t that mean that in order for me to gain resources another team must be forced to relinquish some? Concern Addressed: You’re going to find resources are a lot easier to get with converged infrastructure as you’ve already pre-purchased capacity. With a good converged management tool, you can see what each department is using. If any department is running “hot” in just a few clicks they can get more resources. Concern: When folks have their own dedicated hardware, they know exactly where to go when they have a question. So, how will you know that you are not just a number in a line of complaints when you are transferring to converged infrastructure? This is a major concern as most problems might not be huge, but they do cause problems for businesses to operate properly. Concern Addressed: Zenoss debunked this concern in a recent survey. The survey found that three out of four converged infrastructure adopters were seeing improved customer service. 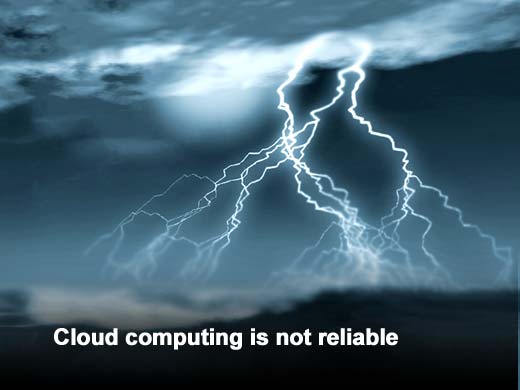 Concern: In the news, folks are constantly seeing that Amazon Web Services are down, Twitter’s not working, or Google has an outage. How can you trust the cloud (even a private cloud your own team manages with converged infrastructure) when there are so many times that it has let companies down? 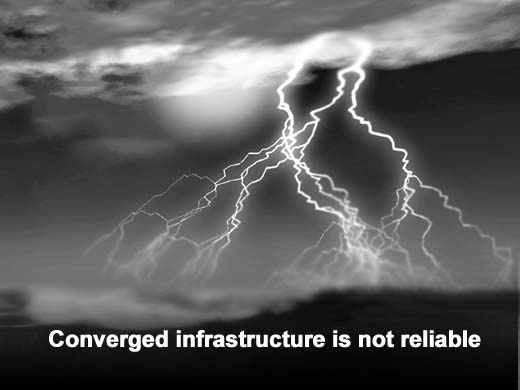 Concern Addressed: All the products and services that are used with converged infrastructure are tested together before they go to market making it so you have less interoperability and configuration problems when you set up the system. Additionally, according to IDC, VCE customers have, on average, 0.5 infrastructure incidents a year, leading to 83x better availability. Concern: Converged infrastructures are constantly changing by design, which can lead to problems with application reliability. Concern Addressed: The pace of change isn’t going to slow down, because it’s easier than ever before to launch cool new applications that customers demand. Whatever it is, there’s an app for that. If you don’t adapt your IT team, processes, and tools to deliver faster and better services, your competitors win. If you’re looking to add flexible data center capacity, converged infrastructure – and corresponding converged management tools – belong on your short list for consideration.

Previous articleTips for Deploying a Social and Multichannel Cloud Contact Center
Next articleThe Autistic and Tech Jobs — An Ideal Marriage?