Cloud computing adoption is showing no signs of slowing down. In fact, according to a 2014 IDG Cloud Computing Study, cloud investments have increased by 19 percent in large-scale enterprises spending on average $3.3M a year. Not only that, but according to a recent report from RightScale, an overwhelming 93 percent of IT professionals have adopted the cloud in some form.

As the cloud continues on the path toward complete enterprise adoption, Pete Zimmerman, vice president of client services and operations, Sonian, takes a closer look at how far the market has come in such a short period of time, and how we can expect it to continue to (quickly) grow in the years ahead. 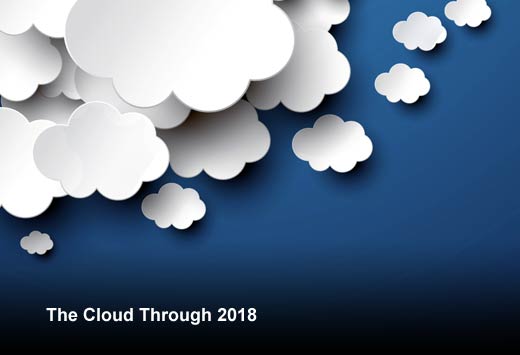 Click through for a closer look at how far the cloud market has come and how we can expect it to continue to (quickly) grow in the years ahead, as identified by Pete Zimmerman, vice president of client services and operations, Sonian. 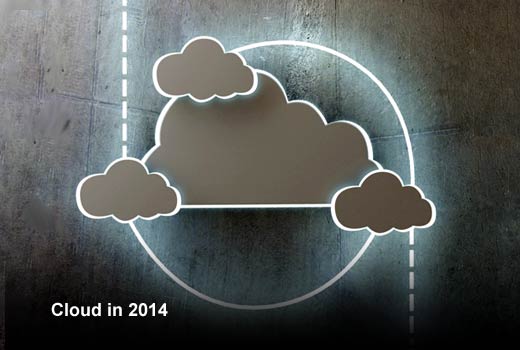 When Amazon first announced its Lambda offering in 2014, it solved major market pain points by eliminating the need to rewrite applications and provision computer infrastructure. The service is designed to make it easy for developers to bring solutions to market faster and more cost effectively, without server-related concerns.

Other public cloud hosts, such as Google Compute Cloud and Microsoft Azure Cloud, also saw momentum as they similarly helped drive down costs while adding new features that made cloud even more practical for enterprises. 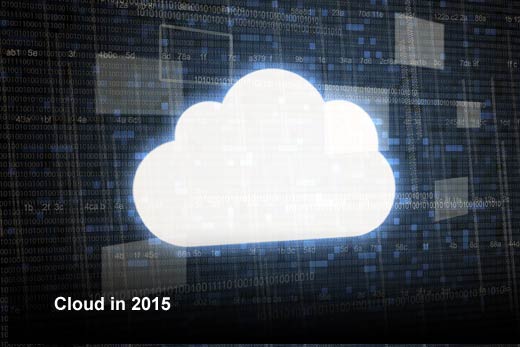 Recognizing that the cloud is the future of enterprise computing, more and more companies looked to acquire cloud service providers to create cloud-based solutions in 2015. In doing so, they have eliminated the hassle of having to integrate existing systems later on. A great example of this M&A activity is Rapid7’s October 2015 acquisition of LogEntries, a provider of a cloud-based solutions for collecting, searching, visualizing and analyzing machine data and logs. Now, Rapid7 customers can more easily move to the cloud and operate in accordance with cloud best practices from the onset of the relationship. 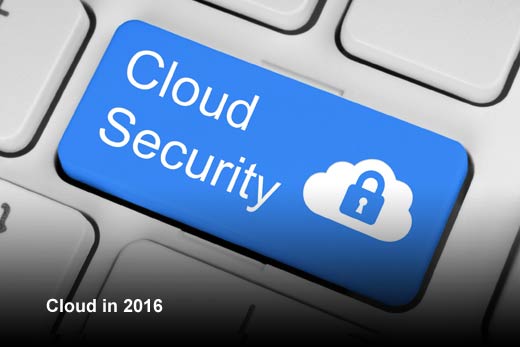 As we enter 2016, we can expect cloud providers to place a stronger emphasis on cloud security. Malicious attackers are becoming more sophisticated and finding new ways to target enterprise applications and data. 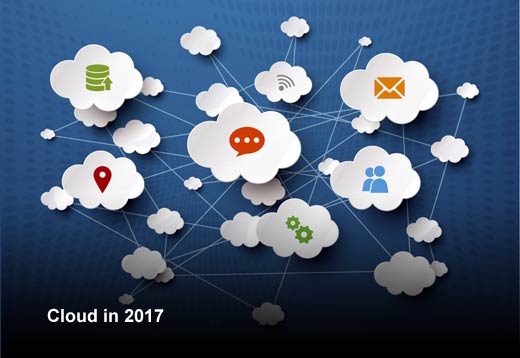 Looking ahead, we can anticipate increased cloud adoption, largely due to it being more secure than on-premises infrastructure. Already, the cloud has been proven as a reliable model, and enough work has been done to establish security standards and practices that rival those of on-premises infrastructure. With increased focus being placed on security by cloud providers, you gain the additional benefit over your own physical infrastructure of knowing that some of the world’s best security talent is looking after your best interests. 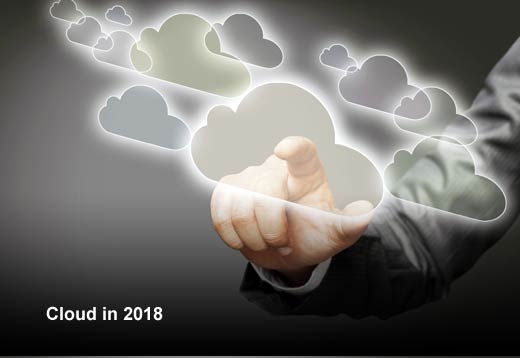 Toward the beginning of 2018, cloud will be the de facto choice amongst individuals and businesses. Although we will never live in a world where all security threats have been eliminated, there will be easier access to security tools and best practices, so that companies that took to the cloud early will only continue to grow their cloud deployments, strongly positioning them to reap the benefits of the cloud faster than their lagging competitors.