Apprenda, a provider of platform-as-a-service (PaaS) software for running Microsoft.Net applications, is following up a free downloadable instance of its software with a free offering that can now run in the cloud.

Apprenda CEO Sinclair Schuller says one of the issues that Apprenda sees with getting PaaS adopted in the enterprise is the cost of the infrastructure needed to support it. Rather than asking developers to rely on their own resourcefulness to obtain that infrastructure, Schuller says Apprenda is going to deploy a version of its software on the Amazon cloud. 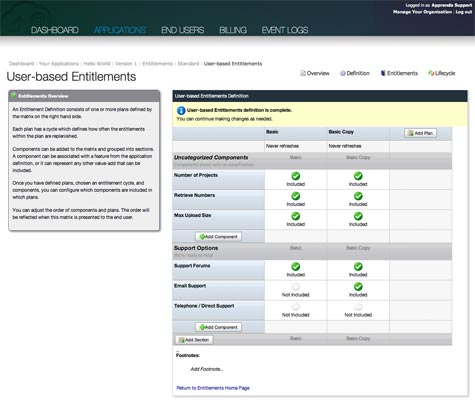 Schuller says he expects that decision to foster a significant amount of experimentation on the Apprenda platform. After all, enterprise developers in this economic climate are finding it increasingly challenging to find the resources they need to create prototypes of new applications. ApprendaCloud allows an enterprise developer to develop actual code in support of a concept in order to gain support within the organization to take it to the next level.

Obviously, Schuller is hoping this approach with introduce more enterprise IT organizations to the company’s namesake PaaS software. While PaaS has been a popular concept with startup companies, Schuller concedes that within the enterprise there has been something of a cultural mismatch. A free instance of Apprenda cloud allows developers to become familiar with PaaS without having to necessarily battle to change the way their organization goes about managing the application development process.

One of the biggest issues that many organizations are struggling with today is a fundamental lack of innovation when it comes to creating new processes. A free PaaS service in the cloud may be the first step towards taking some of those hurdles down if for no other reason than it allows developers to more easily play with new ideas that could wind up transforming the business.