Corero Network Security (CNS: LN), a leader in on-premises Distributed Denial of Service (DDoS) Defense Systems for enterprises, data centers and hosting providers, named its list of 2011’s top five DDoS attacks. Corero’s findings show an increase in newer, intelligent application-layer DDoS attacks that are extremely difficult to identify “in the cloud,” and often go undetected until it is too late. Corero also found an uptick in attacks against corporations by “hacktivists” DDoS-ing sites for political and ideological motives, rather than financial gain. Attacks against Mastercard, Visa, Sony, PayPal and the CIA top Corero’s list.

“The cat-and-mouse game between IT administrators, criminals and hacktivists has intensified in 2011 as the number of application-layer DDoS attacks has exploded. Coupled with an increase in political and ideological hacktivism, companies have to be extremely diligent in identifying and combating attempts to disable their websites, steal proprietary information and to deface their Web applications, ” said Mike Paquette, chief strategy officer, Corero Network Security. 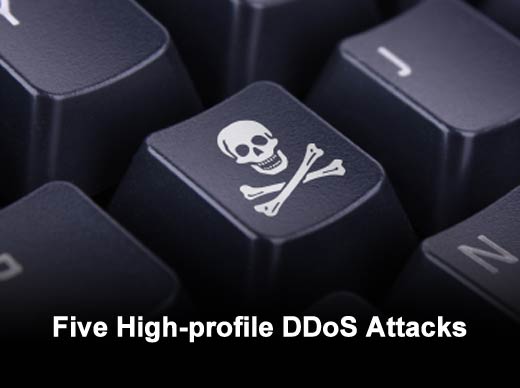 Click through for the top five DDoS attacks of 2011, as identified by Corero Network Security. The most significant DDoS attack so far this year, the WikiLeaks-related DDoS attacks on Visa, MasterCard and PayPal, was both Anonymous’ “coming out” party and the first widespread example of what has been dubbed “cyber rioting” on the Internet, with virtual passersby voluntarily joining in the attack. 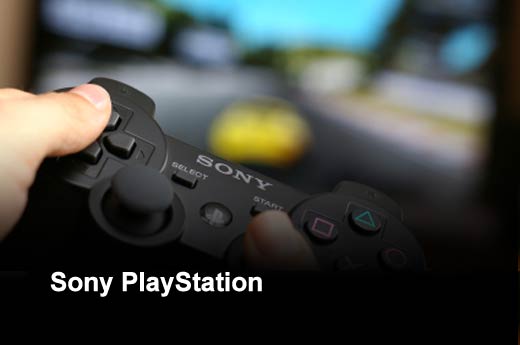 A shocking wake-up call for many gamers, customers and investors, the Sony PlayStation Network DDoS attack began a series of cyber attacks and data breaches that damaged Sony financially and hurt its reputation. The appearance of LulzSec on the cyber attack scene, highlighted by bold DDoS attacks on the CIA and the U.K. Serious Organised Crime Agency (SOCA), made some wonder if anyone was safe on the Internet. A massive DDoS attack disrupted WordPress, one of the world’s largest blog hosts, affecting some 18 million websites. The huge attack hit the company’s data centers with tens of millions of packets per second. This DDoS attack had a major impact on the financial world, disrupting stock market trading in Hong Kong. This was a highly leveraged DDoS attack, potentially affecting hundreds of companies and individuals through a single target.

Previous articleScheduling: What Comes Next? Presentation
Next articleSeven Tips to Protect Your Google Wallet