Splunk this week moved to make it easier to aggregate data from various industrial automation systems via an alliance with Kepware Technologies, a provider of interoperability software for such systems.

Kepware has developed a plug-in for its KEPServerEX platform that will make it possible to store machine data created by industrial automation systems in Splunk. Once there, Brian Gilmore, an IoT solution expert for Splunk, says that IT organizations can then correlate events across multiple industrial control systems and then ultimately leverage Splunk application programming interfaces to build applications based on that data.

While the hype surrounding anything to do with the Internet of Things (IoT) is fairly high, one of the practical issues that any organization faces when looking to tap into IoT data is that just about all the industrial control systems are built on proprietary architectures. Kepware has provided interoperability between those systems for years. But the plug-in for Splunk should finally provide a practical way to analyze all the log data those industrial automation systems generate. 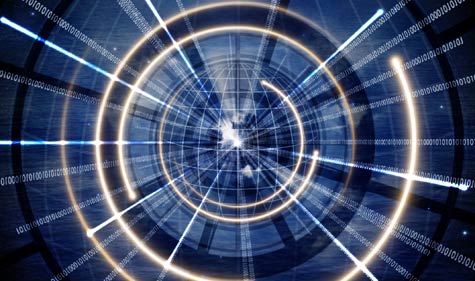 Obviously, IoT applications will involve the management of data on unprecedented levels of scale. But before any of that can really happen, IT organizations need to find a mechanism that turns all the data into actionable intelligence. The challenge right now is that all that data is sitting in isolated systems. Each of those systems typically has its own analytics environment running on a relational database. Rather than trying to integrate all those separate analytics applications, the Splunk platform affords an opportunity to concentrate the power of a single analytics application at all the relevant IoT data at the very same time.

Most of the proponents of IoT don’t always appreciate the nature of the IT challenge at hand. In theory, IoT application have the potential to have a profound impact on every aspect of our lives. But until the right level of actual interoperability is in place, most of that potential can still be filed under the heading of being much easier said than done.