Eleven Key Challenges for CEOs in 2014

“CEOs face no shortage of tough challenges coming into 2014,” says Stephen Miles, founder and chief executive of The Miles Group, which advises top CEOs and boards globally. “From our work with CEOs and boards this winter, we’ve identified the things that are front of mind for them this year.” Click through for 11 key challenges business leadership will face in 2014, as identified by Stephen Miles, founder and chief executive of The Miles Group. Finding the path to growth.

“For several years now, companies have focused on cutting costs and enhancing productivity. This has resulted in some of the strongest balance sheets we have seen in a long time,” says Miles. As economic confidence continues to improve throughout 2014, CEOs will be focused first on finding the best ways to fund growth. Miles adds, “That question – where will growth come from in 2014? – is at the front of every CEO’s mind.” 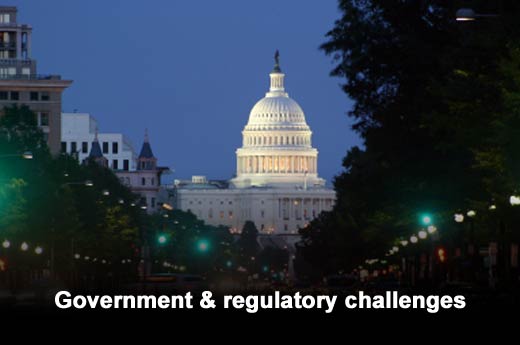 Stepping up to government & regulatory challenges.

“There is no reason to believe that the business impact of government policies is going to subside in 2014,” Miles says. In the U.S., the full effects of the Affordable Care Act will begin to be felt; Europe will continue to watch for news from Brussels about policy in the EU. Of course, what happens in these markets creates ripple effects for industries from financial services to agribusiness to mining and petroleum. “Governments will be flexing their muscles in 2014, and companies will feel it,” says Miles. Gauging carefully where to influence the political process and being as prepared as possible through scenario planning for government action will be critical activities for CEOs. 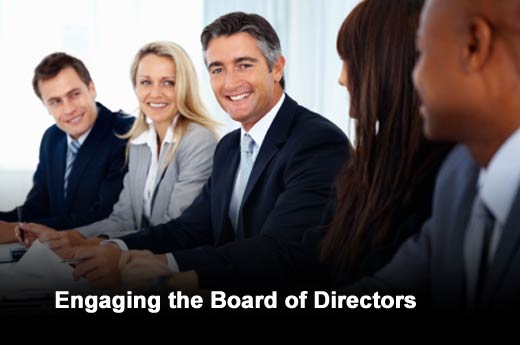 Engaging effectively with the Board of Directors.

“The nature of boards continues to evolve,” says Miles. “We are witnessing a move from the clubby and personally networked world of 20th century boards toward a situation where a board can function as a true, strategic resource for the CEO.” The evolution of a board – and the changes it undergoes as it refreshes its own talent – creates a complex dynamic for CEOs, who must adjust their assumptions about the board as the board changes. “A CEO may face a completely different board now than when he or she first walked into the job, and this may require a whole different mode of engagement.” 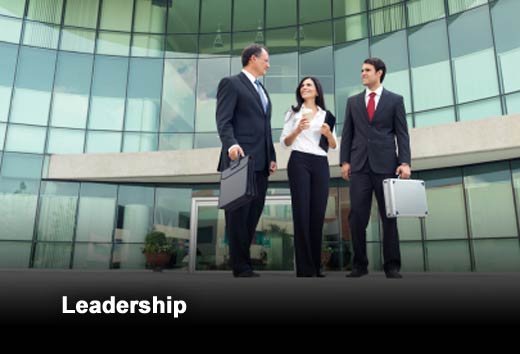 Leading as if the whole world is watching – because it is.

Leaders are learning, some the hard way, that there is nearly no such thing as a private moment. Whether it’s the demands of the 24/7 news cycle, the ubiquity of cameras and recording devices, or a cultural obsession with reality shows and bad behavior, the end result is the same – unforgiving scrutiny. Simply put, Miles notes, “Leaders have to remember they’re always ‘on the record.'” To survive in that sort of environment, leaders today have to lead consistently and transparently. Any word or deed could be captured for eternity, and anything a leader says and does could become a defining moment. There is no down time. As Miles cautions, “There are Monday morning quarterbacks inside and outside your company with the ability to scrutinize your every move and then to broadcast it to the world with their own spin and for their own purpose.” Weighing pensions’ impact on the bottom line and talent.

“Pensions have recently moved to the CEO’s front burner – leadership wants to know the true impact of pensions on the P&L, as it is one of the biggest cost centers of an organization,” says Miles. Reform is well under way around the world, and most larger companies have begun moving from defined benefits programs to 401(k)s or the equivalent. “There are a range of fiduciary issues that need to be watched here, in addition to the impact that pension design issues have on employee retention and engagement.” Bringing in talent for growth.

“Because companies have been through an extended period with simultaneous emphasis on productivity and cost cutting, investments in talent management have been focused on those executives that excel at cost and productivity initiatives,” Miles says. But as companies shift the focus toward growth, the challenge for CEOs in 2014 is to identify and nurture executives who excel at growing businesses and products. “These skill sets are much more elusive than the cost-cutting playbook of the past number of years.” “CEOs have always said ‘we focus on our customers,’ but Big Data is making it possible to do this in a truly differentiated way,” says Miles. “Companies can really put the customer at the center of everything they do.” In the coming year, CEOs and their organizations will further work to learn how to best collect and analyze data and use it to enhance engagement with customers. “The companies on the leading edge are moving beyond just data collection to actually empowering their employees to better engage with customers in a real and meaningful way. This is what will move the needle in translating data to dollars.” 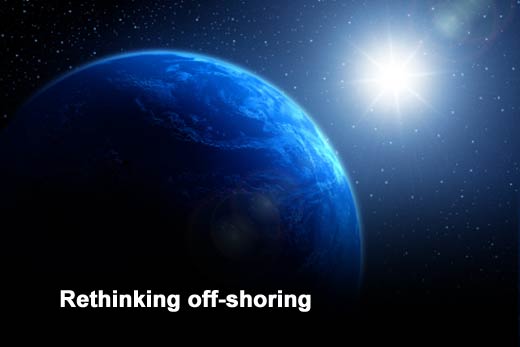 “The global recession has challenged long-held assumptions about which geographies provide the lowest costs for production. This, combined with the supply chain disruptions experienced during recent natural and man-made disasters, has CEOs re-examining prior decisions about the off-shoring of work,” says Miles. Many companies are finding that it makes good business sense to bring work home – or to at least consider what have previously been uncommon places to invest. 2014 is likely to see large numbers of companies adjusting their overseas investments. Moving past “talk” in innovation.

When aren’t CEOs talking about innovation? Unfortunately, it’s much easier to talk about than to execute. “Over the past 10 years, we’ve learned a lot about the barriers to innovation,” notes Miles. “In 2014, CEOs are focusing on putting this learning into practice, and are using stockpiled cash to smartly invest in developing corporate cultures that support innovation.” There is no doubt that the current pace and velocity of change is unprecedented. CEOs are trying to keep up personally, as well as for their companies. Some of the 2014 investment decisions that CEOs will make will focus on developing the ability to be quick and agile. “Building these capabilities in to a company culture is critical,” notes Miles.