While there’s still no wholesale rush to deploy Windows 7 across the enterprise, the rate at which Microsoft’s latest operating system is finding a home with corporate customers appears to be pretty rapid.

A survey of 500 help desk technicians conducted by LogMeIn, a provider of IT management software as a service, finds that 67 percent of them are already actively supporting Windows 7, and that another 13 percent expect to be supporting the operating system within the next three to six months.

These numbers suggest that an evolutionary approach to Windows 7 is being taken, most likely driven by purchases of new systems, especially notebooks.

From a support perspective, the biggest source of issues seems to come from how to use Windows 7 and the applications running on top of it, which Lee Weiner, director of product marketing for LogMeIn’s Support and Collaboration Products division, said is likely to increase as new applications, such as Microsoft Office 2010, become available.

Any numbers of factors could be at work to explain those numbers, including the quality of Windows 7, more reliance on other end users for help, and increased reliance on services such as LogMeIn. But no matter how you slice it, the initial corporate reception for Windows 7 thus far appears to be quite positive.

Click through to learn more about Windows 7 adoption and support issues. 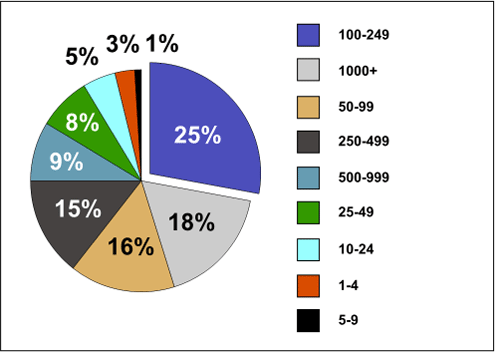 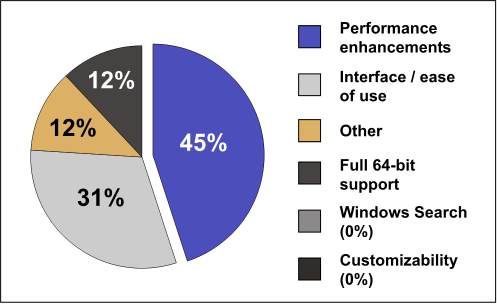