The State of the Modern Meeting: Commutes and Conference Rooms No Longer Required

Blue Jeans Network recently introduced The State of the Modern Meeting, its inaugural report benchmarking trends in collaboration and demonstrating how technology is reshaping meetings. The report reveals that people are joining meetings from anywhere and everywhere and that women are leading the charge.

In an era of global teams and remote workers, the loss of in-person communication may take a toll on collaboration and connectivity. Blue Jeans, a cloud-based video collaboration service, makes meetings engaging, personal and effective by connecting people face-to-face from practically any device. As we evolve the way we work, Blue Jeans data reveals key trends in modern meetings:

For more information about Blue Jeans Network and to see more on Modern Meetings, including an infographic on the data, visit http://bluejeans.com/modern-meetings. 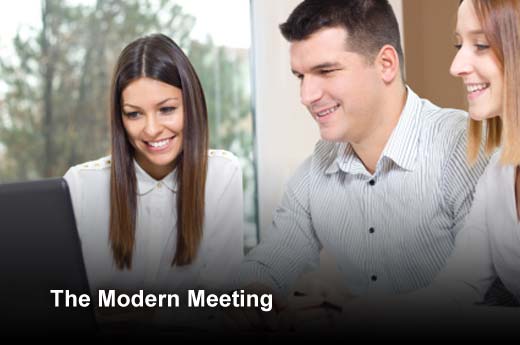 Click through for findings from BlueJeans Network’s inaugural report The State of the Modern Meeting.

An average business meeting lasts 45 minutes and has 4.3 participants. People join meetings from a multitude of devices. No one can hide from a modern meeting.

CEOs, CTOs and founders are often late to meetings, while more than 25 percent of video meetings start earlier than scheduled, and the rest of us are punctual 49 percent of the time.

Punctuality is a regional custom. Meetings on the East Coast and West Cost are more often late. 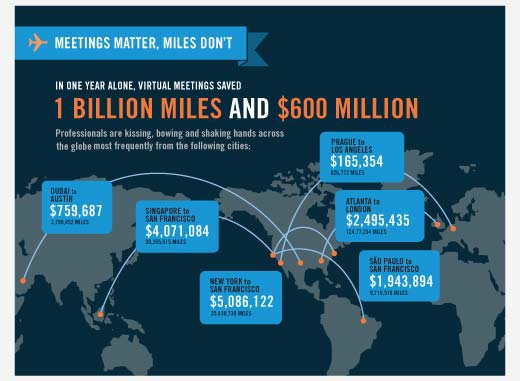