The conventional, 9 a.m. to 5 p.m., five-day work week is a thing of the past for the overwhelming majority of workers at small to mid-sized businesses (SMBs), according to a new survey on work-related email habits. Due to the widespread availability and use of smartphones and tablets, email is more accessible than ever and, as a result, it has become deeply embedded in the daily workplace and personal lives of most employees. The independent, blind survey of 503 employees in SMB workplaces in the U.S. was conducted by Opinion Matters on behalf of GFI Software. The results highlight employee habits around email usage, including response frequency during the work day as well as after hours. 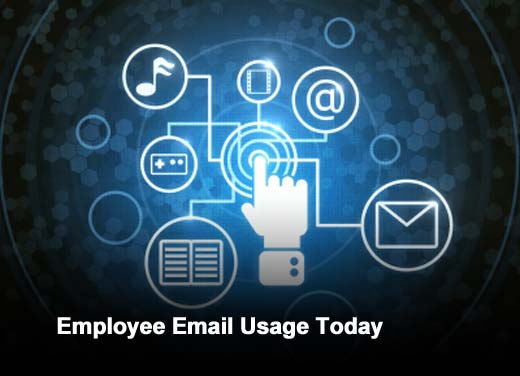 Click through for results from a study on employee email habits, conducted by Opinion Matters on behalf of GFI Software. 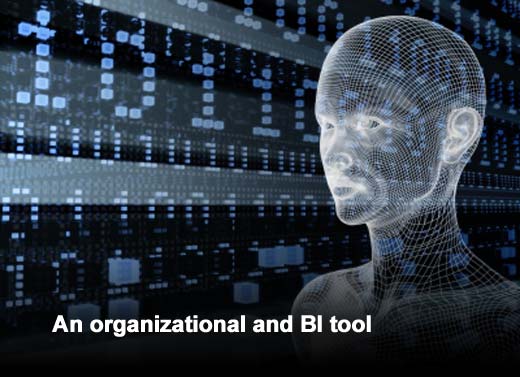 Workers overwhelmingly appreciate the value of email, despite its omnipresence in daily life. 90 percent of respondents said email is a “blessing,” with just one in ten (10 percent) considering it a “curse.” Regardless of all the stresses and strains that a deluge of email can bring, it is still preferred to the way we used to work.